The Eagle has landed!

This week we have learnt all about Neil Armstrong and his historic moon landing. The children were fascinated by the actual footage of the 'giant leap for mankind' and our brief discussion about gravity - though they did giggle at his 'hippety, hoppity' jumps across the moon.

We looked at the differences between technology of the 1960s and now, in terms of computers, telephones and television - yes we really did only have 3 black and white channels and no remote control! 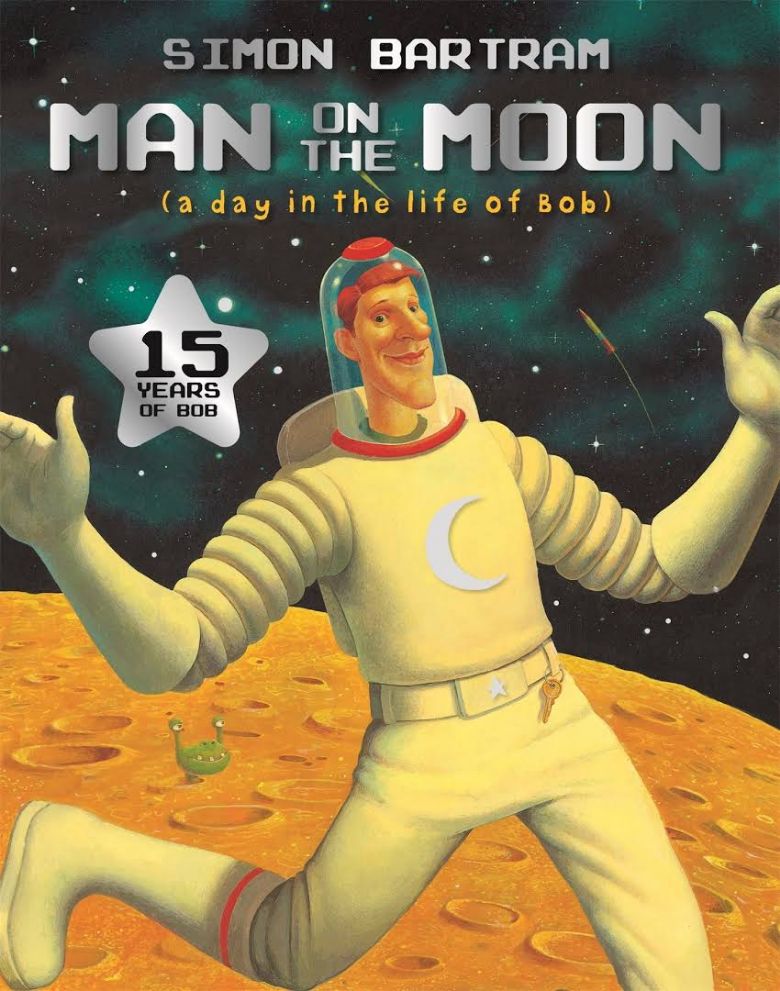 In English, we read about a different man on the moon - Bob. We reminded ourselves about the difference between fact and fiction and then had fun creating our own aliens using the aliens Bob always manages to miss as our inspiration.  We then used super vocabulary to describe the life we had discovered on the moon. 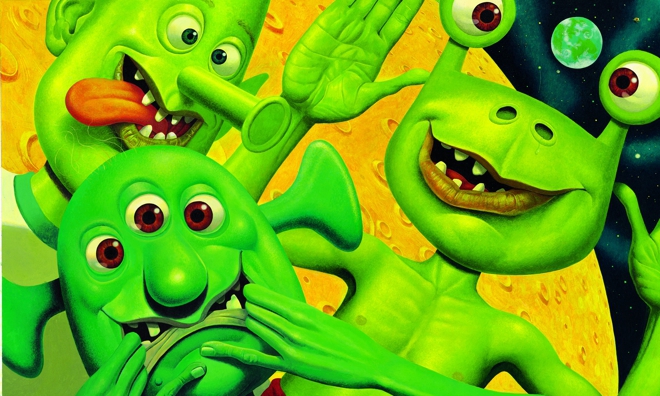 We also started thinking about the surface of the moon and using it as inspiration for some artwork using paint, glue and flour. This week we'll be putting the finishing touches to them using a toothbrush!

Still only 8 superstar readers last week, that's 27%. To give us an extra incentive to get that elusive 80%, we will be awarding

to ALL Superstar Readers this week.

The secret word for this week is crater. Come and whisper the word to Mrs Newman, Mrs Bridge or Mrs Spink to collect your team point reward.